check out the photos!

The Devil Made Me Do It
By Ryan Gielen, directed by Jenny Greeman
starring Tomiké Ogugua, Brian W. Seibert

What kind of president would you be?
Written & performend by Cara Francis, with inspiration by Erica Livingston 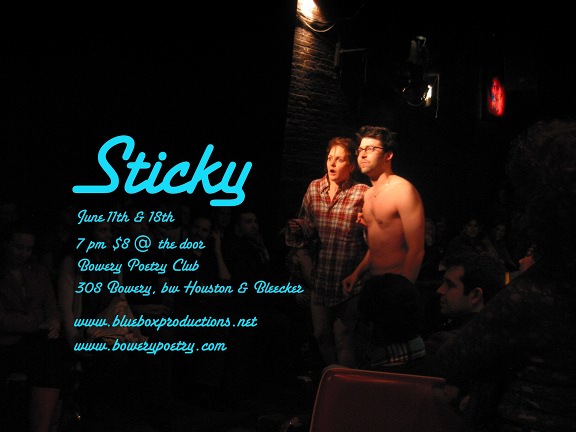 Made for Each Other [excerpts from] by Monica Bauer, directed by John FitzGibbon
starring John Fico

with musical guests: The Sprinkle Genies